I'm a huge cartoon, voice actor, celebrity, video game, movie and anime fangirl. And this is what I have, a huge cartoon fetish. I used to be a rollbacker, until as of September 2019, I became an administrator.

Welcome to my page!

Websites I have been on 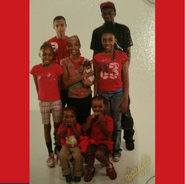 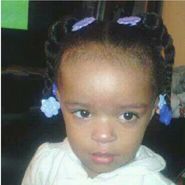 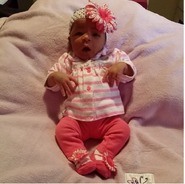 My youngest sister when she is a baby 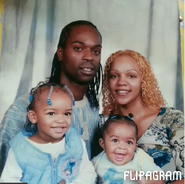 Me and my siblings' nephew, my sister's son, and my parents' grandson 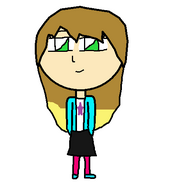 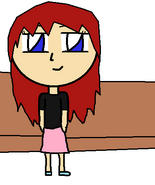