Transformers: Battle Planet is a upcoming open world third-person shooter video game based on the Transformers toy line by Hasbro, developed by Beenox, Treyarch, Vicarious Visions, Vicious Cycle Software, 1st Playable Productions, Now Production, and published by Activision, Activision Blizzard, and D3 Publisher. The game will be released in November 7, 2019 on the Xbox One, PlayStation 4, Nintendo Switch, macOS, and for PC.

Transformers: Battle Planet is a open world third person-shooter video game featuring single-player and multiplayer modes. The game are separated into two campaigns; one depicting the actions of the Autobots, and the other actions of the Decepticons. Also the game has a mode called Character Customization, where you can become a transformer, you can be a Autobot, or a Decepticon to save planet earth or destroy planet Earth. In Story Mode, the Autobots must defeat the Decepticons from destroying planet Earth with the help of Logan and his friends, if you were a autobot. But if you wanna be a Decepticon, your mission as a decepticon is to defeat the autobots from saving Earth. 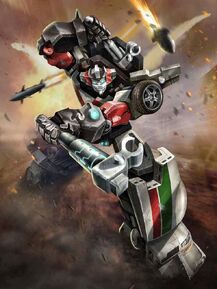 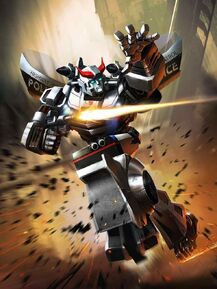 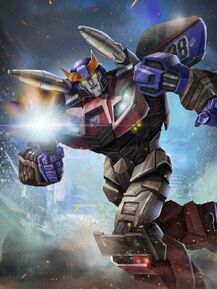 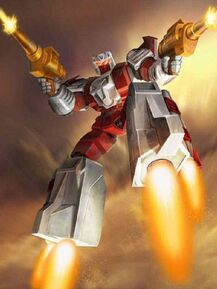 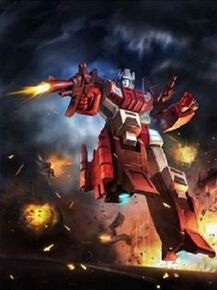 Scattershot (Nolan North)
Add a photo to this gallery 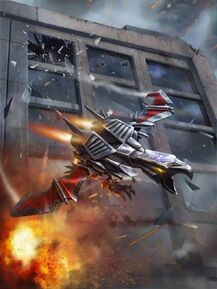 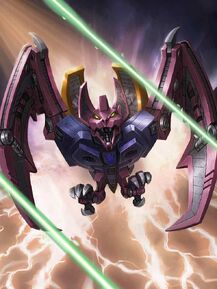 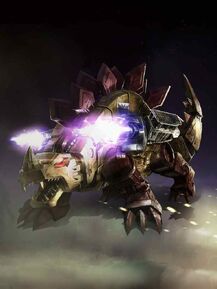 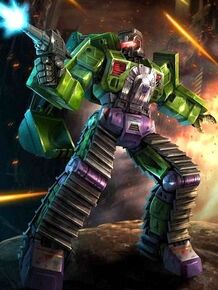 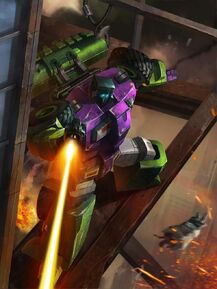 Scrapper (Tom Kenny)
Add a photo to this gallery

Retrieved from "https://ideas.fandom.com/wiki/Transformers:_Battle_Planet_(2019_Video_Game)?oldid=2093908"
Community content is available under CC-BY-SA unless otherwise noted.