Tracey Morrow-Richards is a secondary character of Godzilla: New Age of Monsters. She is the wife of Max and the mother of Vanessa, Katie, Vicky, and Zack. Tracey is also Starman's sister, Starwoman's sister in law, and the aunt of Samantha, Toby, Mindy, Bobby and Zoey. She is voiced by Vanessa Marshall.

Tracey is a very young attractive woman. She wears a variety of outfits.

Tracey is a confident, clearheaded, and caring person. She is usually motherly to everyone, mostly the kids and has a calmer tone to her voice. Tracey however sometimes like to embarrass her brother and annoy her sister in law. 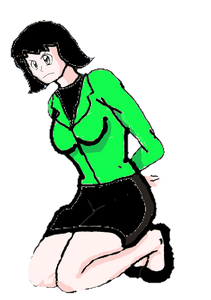 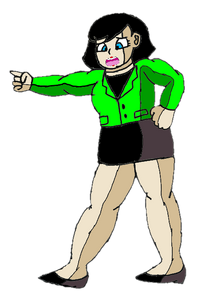 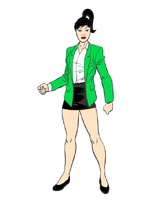 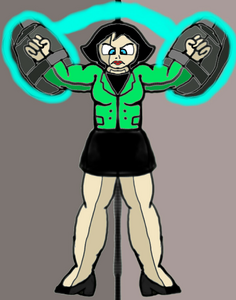 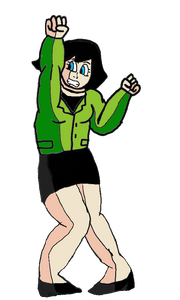 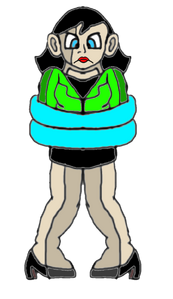 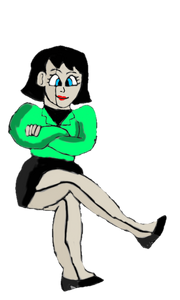 Add a photo to this gallery
Retrieved from "https://ideas.fandom.com/wiki/Tracey_Richards?oldid=2340211"
Community content is available under CC-BY-SA unless otherwise noted.