Kimberly AJ wrote:
If there is a very unique Pretty Cure customizer that mixes and matches parts for making characters, then I'll be getting it for this character concept.

Naomi/Cure Brach is an African/American girl from America who moved to Japan and she is the first non-Asian member in the Pretty Cure franchise to be a member of the main Pretty Cure team. 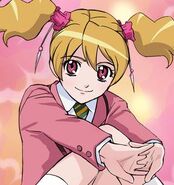 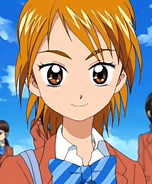 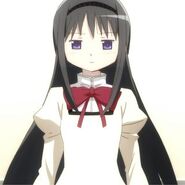