The Urban Face Paints is an American adult animated sitcom television series, being created by Susie Lewis. It is produced by Comedy Central Productions and it has aired on Comedy Central since August 26th, 2015.

In the city called New Urbia, three face paints live in the same apartment after moving from the Face Paint World to Earth, as they try to fit into human society. 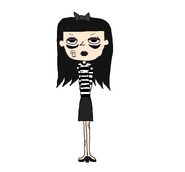 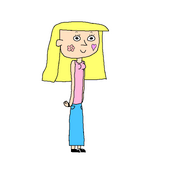 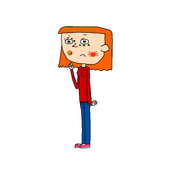 Yasmine.
Add a photo to this gallery

Retrieved from "https://ideas.fandom.com/wiki/The_Urban_Face_Paints?oldid=2585650"
Community content is available under CC-BY-SA unless otherwise noted.