NOTE: This page is not free to edit.

(NOTE: THIS IS A FAN-MADE SOUNDTRACK WHICH MEANS THAT IT'S FANON! SONGS THAT ARE FANON ARE NOT REAL! ALL THE REAL SONGS FROM THE ARTISTS AND FROM THE MOVIES ARE IN THIS MOVIE! IF YOU DON'T LIKE IT, THEN, GET OUT OF MY PAGE AND GO TO THE HAPPY FEET WIKI INSTEAD!)

Artwork of Amigos Cave (outside)

Artwork of Amigos Cave (inside) 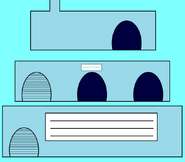 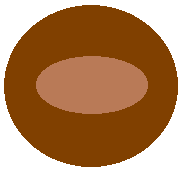 Artwork of the Lovestone Orb 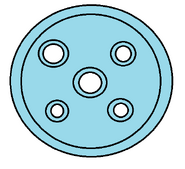 Artwork of the Moving Round Coin Sculpture 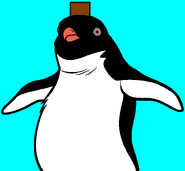 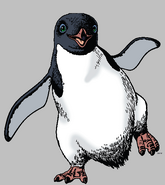 Artwork of Roy the Elder 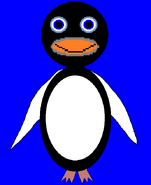 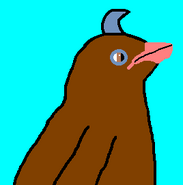 Artwork of Baby Rinaldo
Add a photo to this gallery
Retrieved from "https://ideas.fandom.com/wiki/The_Story_of_The_Five_Amigos?oldid=1467287"
Community content is available under CC-BY-SA unless otherwise noted.