The Mysterious Mysteries of Mystery Manor is an American animated mystery-supernatural-comedy television series, being created by Doug Langdale. It is produced by Cartoon Network Studios and it has aired on Cartoon Network from October 16th, 2015 until March 27th, 2021.

A brother and sister along with their sarcastic talking cat move into a mysterious mansion in Blackburrow, North Dakota, being filled with supernatural beings and new friends.

See List of The Mysterious Mysteries of Mystery Manor episodes.

Although most of the series' episodes have no connection to each other, events from previous episodes are commonly mentioned in further episodes and the series has presented some occasional story arcs as well.

See Out of Normal Activity.

It later got an arc featuring four different crossovers, crossing over with Howler, Good Ol' Magic, The Mystic Woods, and The Dinosaur Princess.

When the show first premiered on Cartoon Network, it was met with mixed reviews. While it was praised for the animation, writing and humor, some criticized it because they thought it would be too similar to Gravity Falls, mainly due to the concept of a brother and sister staying at a weird place.

However, as the show progressed, reviews of the show were more positive.

The animation for the series is outsourced to Rough Draft Studios in Seoul, South Korea. 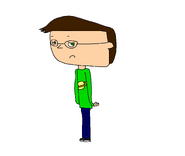 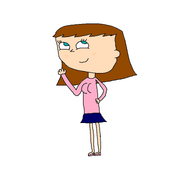 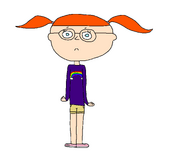 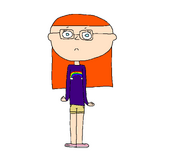 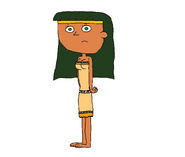 Kri-Sten.
Add a photo to this gallery

Retrieved from "https://ideas.fandom.com/wiki/The_Mysterious_Mysteries_of_Mystery_Manor?oldid=2688136"
Community content is available under CC-BY-SA unless otherwise noted.