On February 28, 2018, Hasbro, Nickelodeon, Cartoon Network, Discovery Communications, and Disney announced that they would revived the Hub in a brand new way. They rebranded and revived the Hub as a multi-party animation network filled with Nickelodeon, Discovery Family, Fox Kids, Kids WB, FoxBox, Warner Bros., Netflix, Cartoon Network, Skwakpad, and Disney's animated programming and even have its own programming.

See List of programs broadcast by The Hub (revival)

See The Hub/Idents and promos transcripts.

Flat variant without The 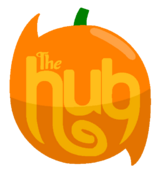 Halloween Variant
Add a photo to this gallery 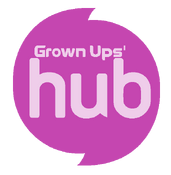 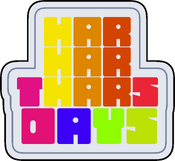 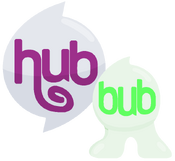 HubBub (August 2020-onward)
Add a photo to this gallery

Retrieved from "https://ideas.fandom.com/wiki/The_Hub_(revival)?oldid=2585089"
Community content is available under CC-BY-SA unless otherwise noted.