The Haunted Mansion or "The Haunted House" is a 2015 computer animated fantasy/horror/musical film produced by Disney and distributed by Walt Disney Pictures. It based on the uber-popular The Ghost Hosts franchise starring Corey Burton as the title character. 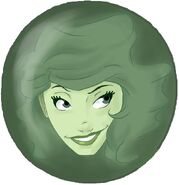 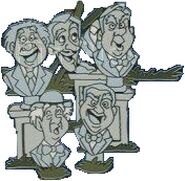 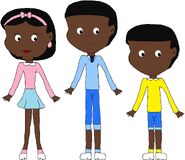 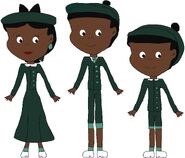 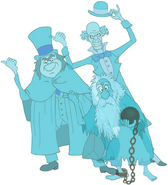 The Hitchhiking Ghosts
Add a photo to this gallery

Retrieved from "https://ideas.fandom.com/wiki/The_Haunted_Mansion_(The_Animated_Movie)?oldid=790670"
Community content is available under CC-BY-SA unless otherwise noted.