Supernova Spies was an American animated action-spy-comedy television series, being created by William Hanna and Joseph Barbera. It was produced by Hanna-Barbera Productions and it aired on CBS from September 5th, 1987 until June 3rd, 1989.

The series follows the misadventures of the Brightstar family who live a double life as secret agents who work for the spy organization S.A.W. (short for Spies Around the World) and fight various villains.

Direct-to-video films release once every year since 2004.

In September 17th, 2005, Warner Bros. Animation released a soft reboot to the series, featuring updated designs for the characters and incorporating elements commonly used back then such as cable television, computers and cell phones, airing on Cartoon Network until July 4th, 2009, being set in the same universe as What's New Scooby-Doo?.

This new incarnation featured the voices of Tom Kenny as Brandon, Jennifer Hale as Nikki, Josh Keaton as Stanley, Mae Whitman as Gracie, Benjamin Diskin as Sammy and Tara Strong as Molly.

A second reboot, featuring the same voice cast as the previous incarnation, premiered on the same channel on April 20th, 2018 until November 2nd, 2019 and moved to WB Kids since then, although, unlike its previous incarnations, is known for being rather darker and less comedic, in a similar way to Scooby-Doo! Mystery Incorporated.

Appearances on other media 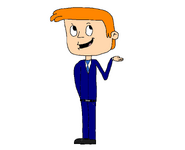 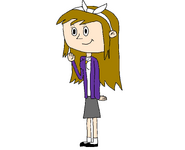 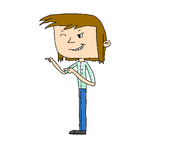 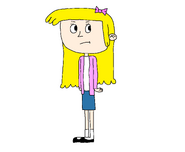 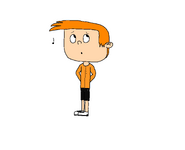 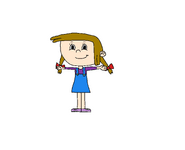 Molly Brightstar
Add a photo to this gallery

Cast in the franchise

Retrieved from "https://ideas.fandom.com/wiki/Supernova_Spies?oldid=2578061"
Community content is available under CC-BY-SA unless otherwise noted.