Start a Wiki
Sticks the Badger is a fictional character appearing in the Sonic the Hedgehog franchise, first introduced as a main character in the animated Sonic Boom television series.

She is an orange and brown badger skilled in the use of boomerangs who comes from the jungle. Sticks is a paranoid individual of wild habits, who enjoys digging through garbage and looking at shiny objects, and is a force of nature in every way. While she may at times seem insane, her madness does occasionally stray into genius, allowing her to find solutions which no one else could have thought of. 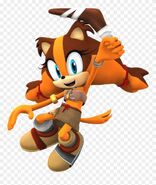 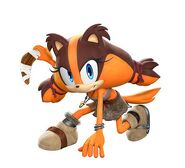 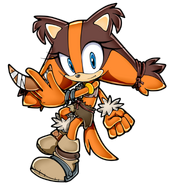 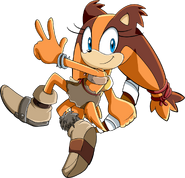 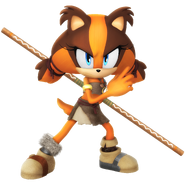 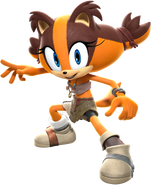 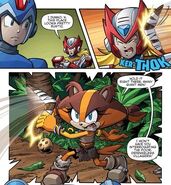 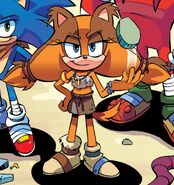 Retrieved from "https://ideas.fandom.com/wiki/Sticks_the_Badger?oldid=2536989"
Community content is available under CC-BY-SA unless otherwise noted.