Static Shock is a 2019 American superhero television series airing on Cartoon Network and based on the DC Comics superhero with the same name. It is a reboot of the 2000 version of Static Shock. 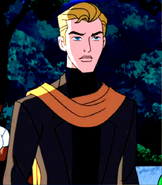 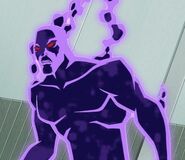 Hotstreak
Add a photo to this gallery