There are a total of 100 minigames in this game. Players can tag minigames as favorites to ease the process of selecting a minigame they wish to play in.

Bold indicates the minigame is unlockable. 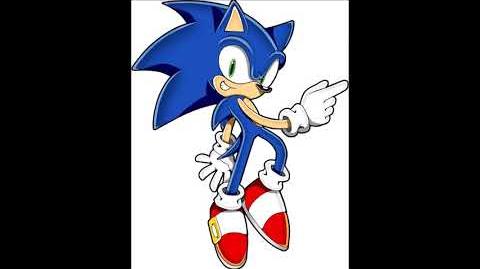 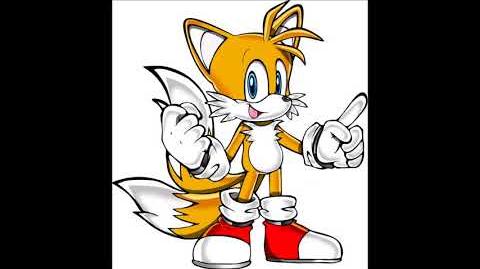 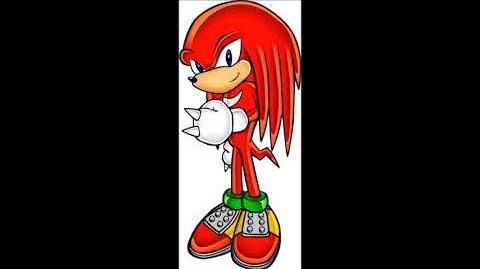 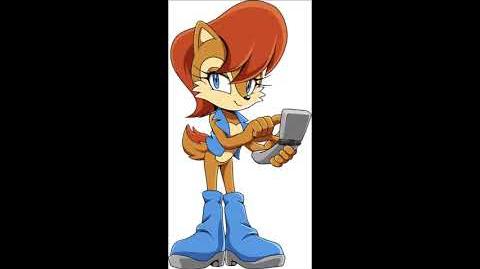 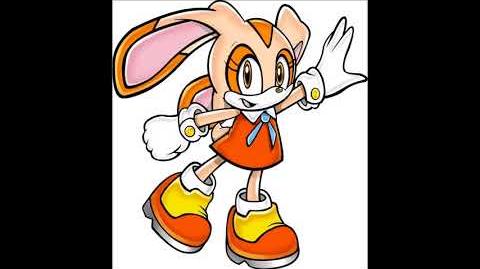 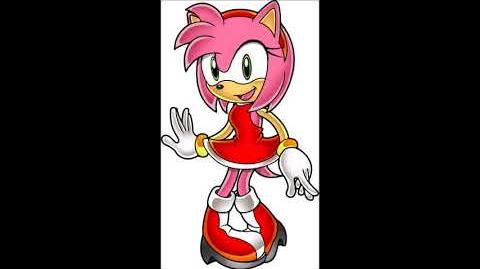 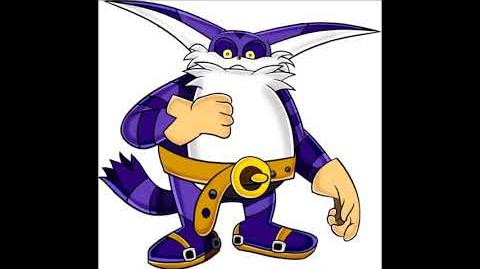 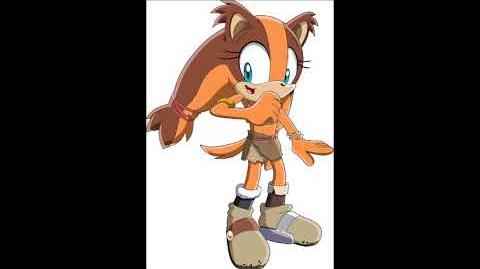 Retrieved from "https://ideas.fandom.com/wiki/Sonic_Party:_The_Top_100?oldid=1115657"
Community content is available under CC-BY-SA unless otherwise noted.