Start a Wiki
Sonic Colors 2 is a Sequel of the Sonic Colors, and you can play the brand new characters with Sonic the Hedgehog, Princess Sally Acorn and Miles "Tails" Prower are here! Only on Nintendo 3DS, Nintendo Wii U, PlayStation 3 and Xbox 360.

Miles "Tails" Prower
Add a photo to this gallery

In this game, each character can use certain species of wisp. The only wisp can be used by all the characters is the White Boost.

Spectral Sonic is when Sonic has all seven Chaos Emeralds and becomes Super Sonic, and then absorbs the energy of all the Wisps. Also known as Sonic Colors and Sonic Wisp

It is playable only on the last boss of the game.

He can take the transformation of any Wisp, and has the powers of Super Sonic. It is almost as powerful as Hyper Sonic.

This Hyper Form (considerable) it has the color of all Wisps in your body and the power of them all.

The stages are all from the new Planet Wisp. Each character pass in diferent levels. The levels are:

In each boss a character (the Wisp that planet) in a Boss battle with an enemy. Here are the bosses (in the order of the planets above) and the characters we use to battle. 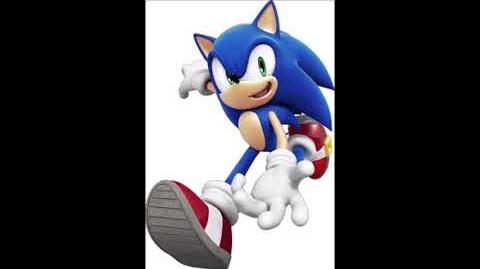 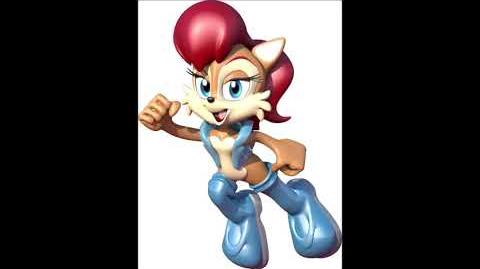 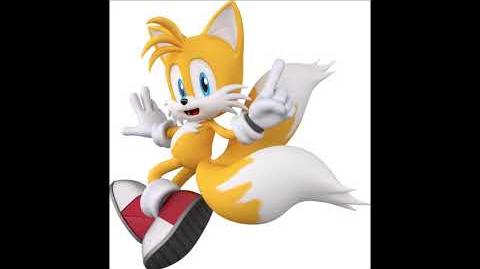 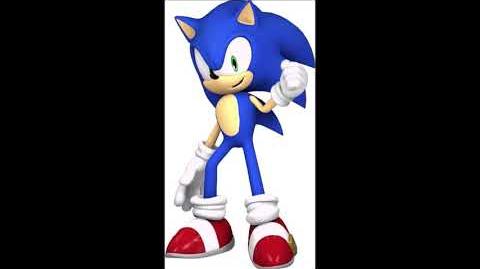 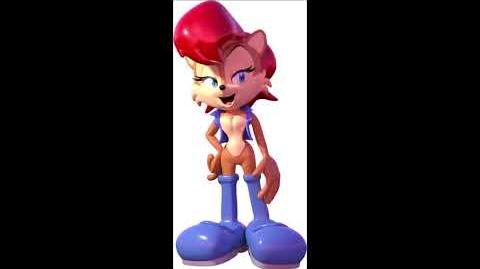 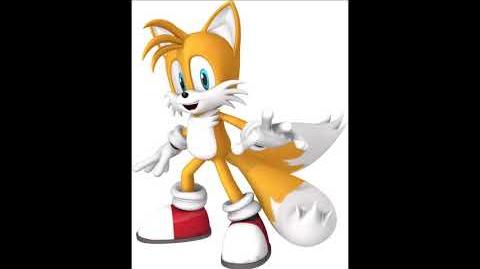 Retrieved from "https://ideas.fandom.com/wiki/Sonic_Colors_2?oldid=1399596"
Community content is available under CC-BY-SA unless otherwise noted.