Sajoedri, USA, commonly known simply as Sajoedri, is an American adult animated comedy television series, being created by Darnell Freeman. It is produced by Worldwide Animation and Universal Content Productions and it airs on Netflix from April 28th, 2017 until April 15th, 2020 and on ​Peacock​ since then, although first-run rights moved to ​USA Network​ on March 23rd, 2020, already holding the cable syndicated rights since May 23rd, 2018.

This series revolves around three guys named Mohamed, Said, and Samari as they get into weird situations in the city of Sajoedri, USA. 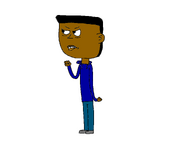 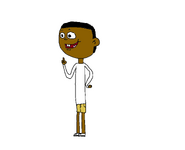 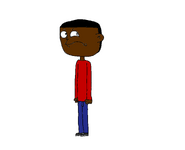 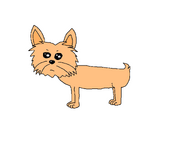 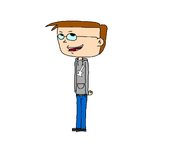 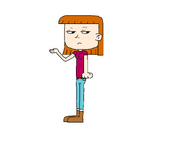 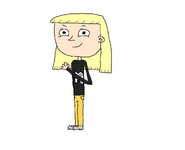 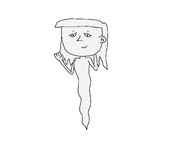 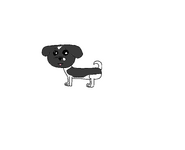 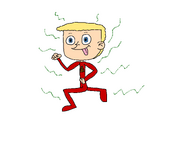 Craig the Shitty Boy.
Add a photo to this gallery

Retrieved from "https://ideas.fandom.com/wiki/Sajoedri,_USA?oldid=2693479"
Community content is available under CC-BY-SA unless otherwise noted.