A List of episodes in the series Mystic Island. The series also include segments featuring Crazy and Olly, The Tanuki and The Cat and Mary and the Carbuncles.

The Crazy and Olly Show 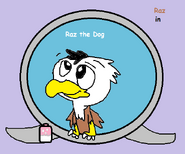 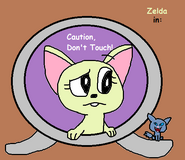 Add a photo to this gallery
Retrieved from "https://ideas.fandom.com/wiki/Mystic_Island/Episodes?oldid=2533186"
Community content is available under CC-BY-SA unless otherwise noted.