Miles Prower, better known by his nickname, Tails is Sonic's best friend and sidekick. Tails was born with two twin tails which allows him to fly; when Tails was young, he was a victim of being bullied due to the fact he has two tails. One day, he met Sonic and he was inspired to be as cool as him after seeing him run like the wind. Tails soon after began following Sonic on his adventures thus becoming his best friend and sidekick. Tails is able to fly at high speeds and uses his twin tails like helicopter rotors; Tails is also a mechanical genius and an aerial pilot. Tails is a gentle hearted, sweet natured, highly intelligent, and loyal fox with a positive attitude. He used to be timid and quiet until he met Sonic and started going on adventures along with him which causes him to become much more outgoing as time went by. Tails never grabs the spotlight for himself but instead enjoys to help out others without asking anything in return. Tails has a love for mechanics and he spends most of his time at his workshop working on his next creation. 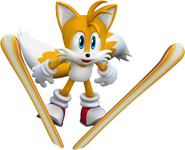 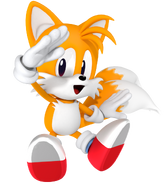 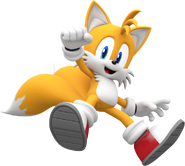 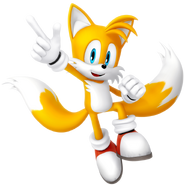 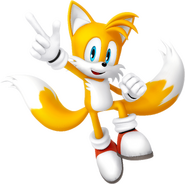 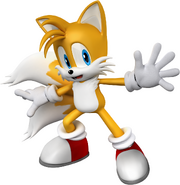 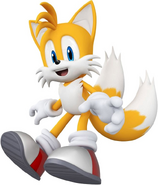 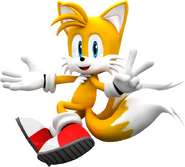 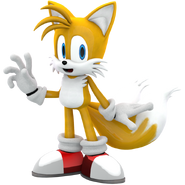 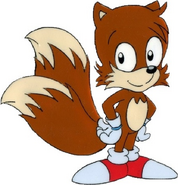 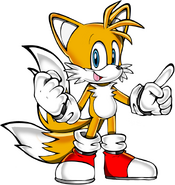 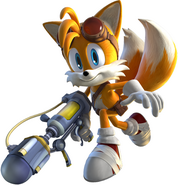 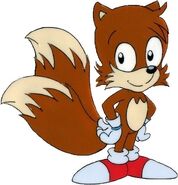 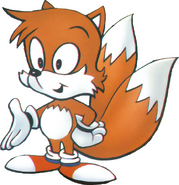 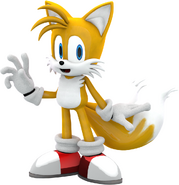 Retrieved from "https://ideas.fandom.com/wiki/Miles_%22Tails%22_Prower?oldid=2455511"
Community content is available under CC-BY-SA unless otherwise noted.