Lois Lane is a fictional character appearing in DC Comics. Lois is an award-winning journalist for the Metropolis newspaper the Daily Planet and the primary love interest of the superhero Superman and his alter-ego, Clark Kent. In DC continuity, she is also his wife and the mother of their son, Jon Kent, the current Superboy in the DC Universe. 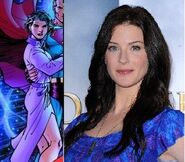 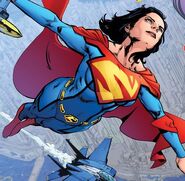 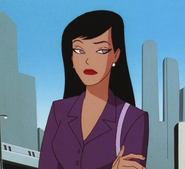 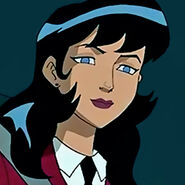 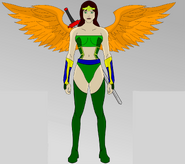 Lois Lane as the Eagle Queen in Justice League/Teen Titans: Ultimate All-Stars
Add a photo to this gallery
Retrieved from "https://ideas.fandom.com/wiki/Lois_Lane?oldid=2712903"
Community content is available under CC-BY-SA unless otherwise noted.