Sora will once again take part as the main protaganist of the game. Him, along with Donald and Goofy will travel to different worlds, while Riku and King Mickey search for the seventh guardian of light. This will conclude the Xehanort saga of the series.

Sora from the E3 Trailer

Sora about to fight a swarm of Heartless in Twilight Town

Sora, while riding a train, fighting the Rock Titan
Add a photo to this gallery 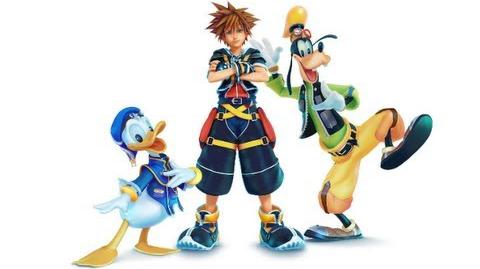 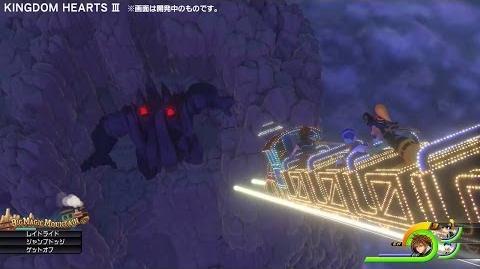