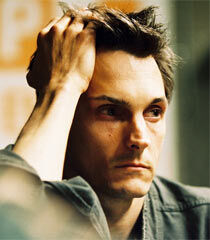 Jason Spisak (born August 29, 1973) is an American voice actor in animation and video games, and producer and founding member of Blackchalk Productions. He is also the co-leader of the Symphony OS Project and the designer of Symphony's unique Mezzo desktop environment and wrote the Laws of Interface Design, for which the project tries to adhere to in its designs. He was previously a co-founder of Lycoris.

Retrieved from "https://ideas.fandom.com/wiki/Jason_Spisak?oldid=2655284"
Community content is available under CC-BY-SA unless otherwise noted.