Heroes Inc.: Greatest Forces is a spin-off of the hit YouTube series The Adventures of Heroes Inc., and it will premiere while The Adventures of Heroes Inc. is still airing. The spinoff show revolves heroes Optimus Prime, Popeye, Spider-Man, Yin and Yang, Red Ranger, and their leader Jack Hader, while on seperate missions, deal with numerous kinds of evil forces and disasters that threaten our world, as well as the entire universe itself! The release date is unknown. 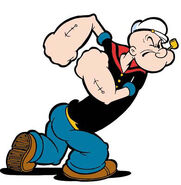 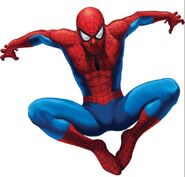 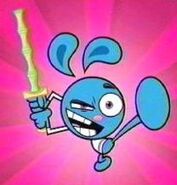 Red Ranger
Add a photo to this gallery

Retrieved from "https://ideas.fandom.com/wiki/Heroes_Inc.:_Greatest_Forces?oldid=2296889"
Community content is available under CC-BY-SA unless otherwise noted.