"Oh No!" by Marina and the Diamonds

Halt's Mansion is an American animated sitcom television series created by Rookie for Netflix. It premiered on March 10, 2017. A sequel series, Halt's Mansion Shorts, premiered on Hulu on August 10, 2018. A sixth season was announced on October 31, 2018, and will be premiering on Adult Swim on March 8, 2019.

Seven Widow cousins decided to move to the mansion in the woods due to Halt, Marina, and Mackne's parents living in Hawaii. 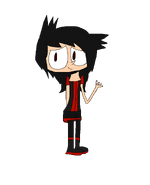 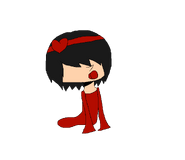 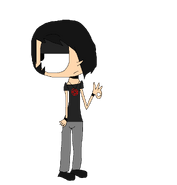 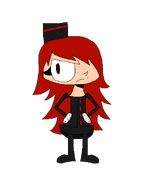 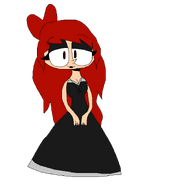 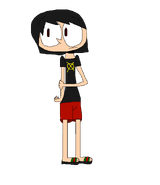 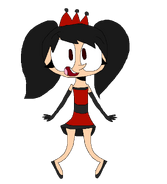 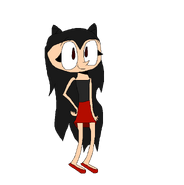 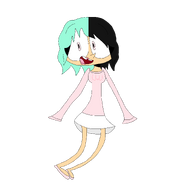 Melody Kazoo
Add a photo to this gallery

Promotional poster
Add a photo to this gallery

Retrieved from "https://ideas.fandom.com/wiki/Halt%27s_Mansion?oldid=2440561"
Community content is available under CC-BY-SA unless otherwise noted.