Grimlock is the name of several fictional robot characters in the Transformersrobot franchise. He is usually portrayed as the leader of the Dinobots, a subfaction of Autobots who can transform into mechanical dinosaurs. In 2007, USA Today polled people as to which Transformer they want to appear in the second installment in the Transformers film series; Grimlock came in tied for second with Devastator. 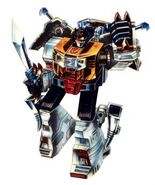 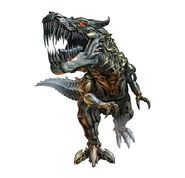 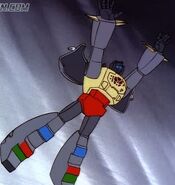 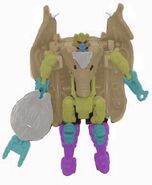 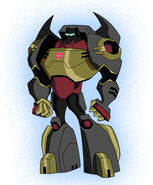 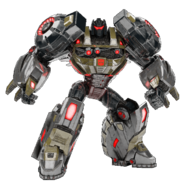 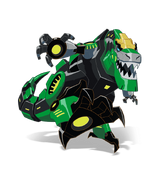 Add a photo to this gallery
Retrieved from "https://ideas.fandom.com/wiki/Grimlock?oldid=2676156"
Community content is available under CC-BY-SA unless otherwise noted.