Godzilla: The Telltale Series is an upcoming 2020 episodic point-and-click graphic science fiction adventure video game published and developed by Telltale Games and distributed by Toho Company Ltd. This game is based on the Godzilla franchise and does not tie in with any film.

The player takes the role of Godzilla as well as several characters like Miki Saegusa.

Godzilla, the legendary King of the Monsters has awoken from his hibernation in the Pacific Ocean and starts to wreak havoc in Japan and the rest of the world along with other monsters when a meteorite crash lands near Mount Fuji. 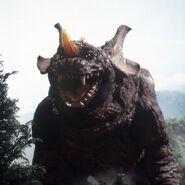 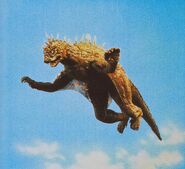 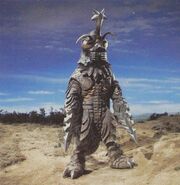 Kamoebas
Add a photo to this gallery
Retrieved from "https://ideas.fandom.com/wiki/Godzilla:_The_Telltale_Series?oldid=2367243"
Community content is available under CC-BY-SA unless otherwise noted.