Godzilla: New Age of Monsters (ゴジラ：新しい時代の怪物たち ゴジラ：新しい時代の怪物たち Gojira: Atarashī jidai no kaibutsu-tachi) is a Japanese-American animated superhero science-fiction action-comedy kaiju television series co-created by Toho Company Ltd, Kadokawa Pictures, Tsuburayu Productions, and Man of Action Studios. The show premeried on June 15, 2018 on Cartoon Network. This show is the fourth animated television series to be based on the Godzilla franchise. It is part of Cartoon Network's Godzilla Nation.

The show is revealed to be part of the GodzillaVerse, set in a parallel universe called Earth-Ultra.

Toho's greatest creation, Godzilla is back in an all new animated series, featuring many of Toho's monsters, even monsters from the Gamera film series and the Ultra series.

In the year 2025, a new subspecies of super powered humans called Ultrahumans have populated most of the planet and Tokyo was renamed UltraTokyo.

An meteorite crashes lands on Earth in the Pacific Ocean, awakening many giant monsters from their slumber as a team of heroes known as the Ultra Legion vow to protect Japan from kaiju attacks while dealing with the legendary King of the Monsters, Godzilla.

The show has some movies that set in the same continuity in New Age of Monsters. Also, several monsters from Zone fighter, Johnny Sokko and his giant robot.

The show will have a game called Godzilla: New Age of Monsters: The Video Game.

The show's theme uses the combine elements of superheroes and Japanese giant monsters.

The popularity of Japanese giant monster films and superheroes is the reason why the show was created in the first place.

The show's animation is the same as Marvel's The Avengers: Earth's Mightiest Heroes.

The show receive many positive reviews due to the popularity of the Godzilla movies. Also, many people who watch the show are fans of Japanese giant monsters and tokusatsu superheroes.

Main Article: Godzilla: Into the TobyVerse 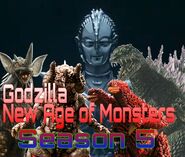 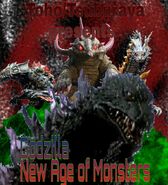 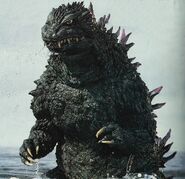 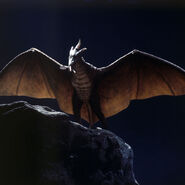 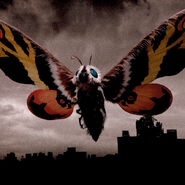 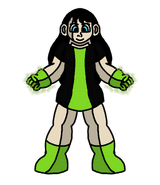