Five girls with different lives band together to become a new group of Glitter Force Warriors in order to save all of the Pastry Magic in their hometown, Sweetville.

Now with the help of two new Warriors, they must use all of their Pastry Power to defeat Noir once and for all. 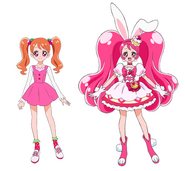 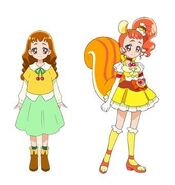 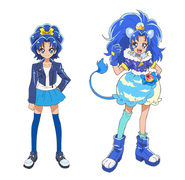 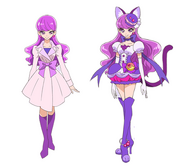 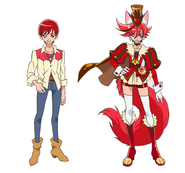 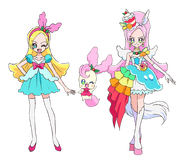 Retrieved from "https://ideas.fandom.com/wiki/Glitter_Force_Pastry_Squad?oldid=2060155"
Community content is available under CC-BY-SA unless otherwise noted.