Dr. Ivo Robotnik, better known as Doctor Eggman, is a fictional character and primary antagonist of the Sonic the Hedgehog franchise.

Dr. Eggman is Sonic the Hedgehog's arch-nemesis, and a rotund mad scientist who plans to conquer the world to build his own Empire. While he has gone through several major and minor appearance changes throughout the series, his in-game designs retain several basic characteristics, such as his egg-shaped body, red-black-yellow clothing, bald head, a onesie, pince-nez sunglasses, and large mustache. Eggman commonly creates machines and robots, including a wide variety of Badniks. Notably in early games, he has also served as a recurring boss, appearing in almost every level piloting one of his created vehicles. 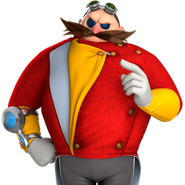 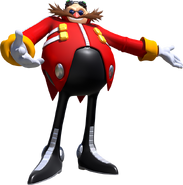 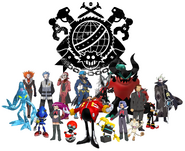 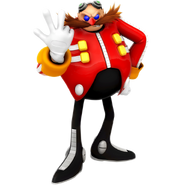 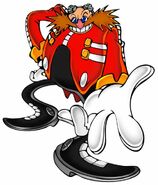 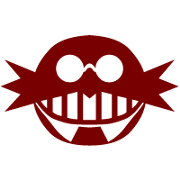 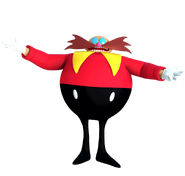 Add a photo to this gallery
Retrieved from "https://ideas.fandom.com/wiki/Doctor_Eggman?oldid=2649516"
Community content is available under CC-BY-SA unless otherwise noted.