2 years after Destiny Hearts: Chain of Memories, Muto, Porky, and Daffy continue their journey to search for King Bug Bunny, Sakura, and Maku across new and old worlds, saving them and then come across the Dicords and Forgottens, and Organization XIV, lead by Vemnas. 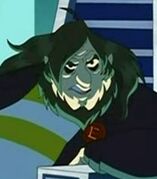 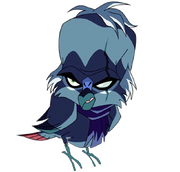 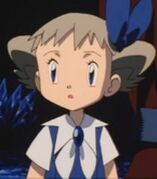 World as a Weeble-like policeman

World as a superhero

World as a puppy 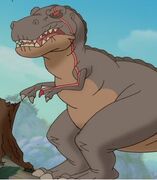 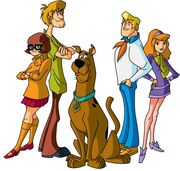 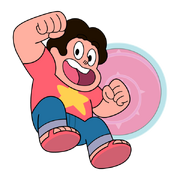 Littlefoot and his friends

Muto (Dinosaur Form)
Add a photo to this gallery 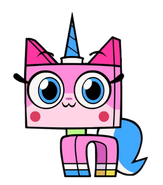 Grizzly, Ice Pear, and Panda
Add a photo to this gallery

Retrieved from "https://ideas.fandom.com/wiki/Destiny_Hearts_II?oldid=2294236"
Community content is available under CC-BY-SA unless otherwise noted.