Crimeopolis is an American animated comedy television series, being created by George Maestri. It was produced by Cartoon Network Studios and aired on Cartoon Network from June 11th, 1999 until November 26th, 2004.

Set in a city where crime is heavily rampant, a group of two criminals and their robot wolf attempt to steal anything and everything they want.

In this sequel, Jordan (now married to Bonnie), Kimberly (now engaged to Robert) and Montana (in a relationship with Antonia) run an academy where several teenagers learn to become criminals. 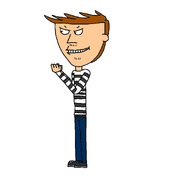 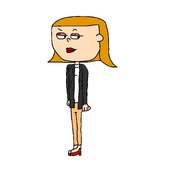 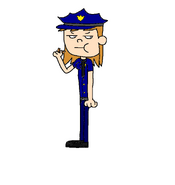 Honey.
Add a photo to this gallery

Retrieved from "https://ideas.fandom.com/wiki/Crimeopolis?oldid=2563218"
Community content is available under CC-BY-SA unless otherwise noted.