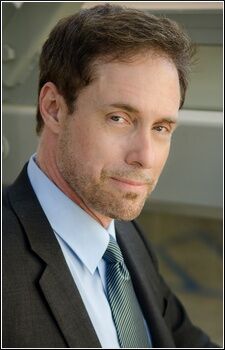 Christopher Corey Smith (born July 17, 1962) is an American actor who voices in various English-language dubs of Japanese anime shows, and in cartoons and video games. Some of his major roles include: Spandam in One Piece, John Balks in Future Diary, Raizer Phoenix in High School DxD, and Soyuz in Fullmetal Alchemist: The Sacred Star of Milos. In cartoons and video games his major roles include the Joker in Lego Batman 2 and Lego Batman: The Movie – DC Super Heroes Unite, Molag Bal (and other characters) in The Elder Scrolls V: Skyrim, Rufus in Street Fighter, Hotshot in Defiance and The Emperor in Dissidia Final Fantasy.

Retrieved from "https://ideas.fandom.com/wiki/Christopher_Corey_Smith?oldid=2526840"
Community content is available under CC-BY-SA unless otherwise noted.