On screen, she played a young LeAnn Rimes in the television special Holiday in Your Heart, Kim in Fast Food Nation, Robyn Goode in Throwing Stones. In 2014, she had a lead role in Shane Dawson's movie Not Cool, which he developed for the reality competition television series The Chair. 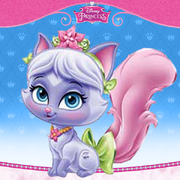 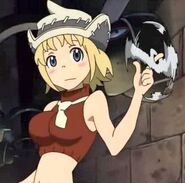 Chloe Cerise (Pokemon Journeys: The Series)
Add a photo to this gallery
Retrieved from "https://ideas.fandom.com/wiki/Cherami_Leigh?oldid=2721149"
Community content is available under CC-BY-SA unless otherwise noted.