Batman (2020) is an American animated superhero action mystery comedy television series based on the Batman comic book series by DC Comics, being created by Bruce Timm, with Steven Spielberg serving as an executive producer. The series is produced by DC Entertainment and Warner Bros. Animation and will premiere on Boomerang on TBD 2020.

The characters had made a appearance in Steven Universe episodes Quartz a Jewel, and Vemon and Crystals 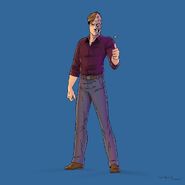 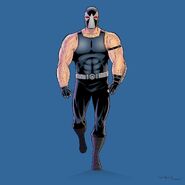 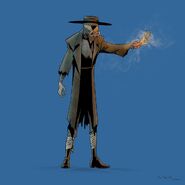 Retrieved from "https://ideas.fandom.com/wiki/Batman_(2020_TV_Series)?oldid=2444716"
Community content is available under CC-BY-SA unless otherwise noted.