Animal Planet (Not the channel of the same name) is a 2017 animated TV series made by Universal Television and Anchor Bay Entertainment.

It focuses on a group of high schoolers tasked with fighting crime on a regular basis while coping with everyday issues commonly associated with adolescence. 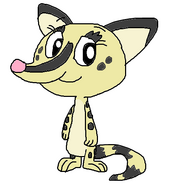 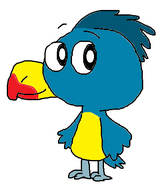 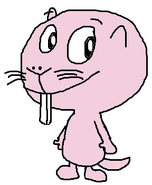 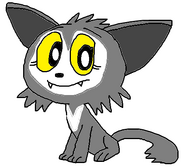 Eliza the Raccoon
Add a photo to this gallery
Retrieved from "https://ideas.fandom.com/wiki/Animal_Planet_(TV_series)?oldid=548319"
Community content is available under CC-BY-SA unless otherwise noted.