Alvin and the Chipmunks
by Ross Bagdasarian, Sr.
Crash Bandicoot
by Jason Rubin and Andy Gavin

The Chipmunks are at a video game shop to buy a game when Alvin noticed a used video game for only $3. He accepts the offer. Back home, The boys noticed the game was not working, so Alvin took the liberty of reseting the game, only to found out that it has created a portal and sucked them into the game. 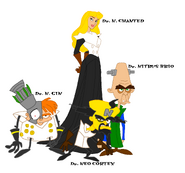 Concept Art for the Doctors 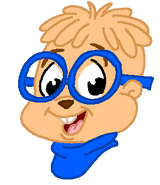 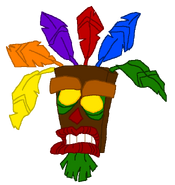 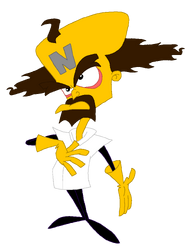